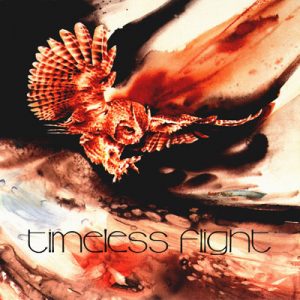 No Fooling… from now through July4th, David is offering his first two music releases… “Timeless Flight” and “Shoreline” for only $8.00 each with free shipping offered.  That’s more than 50% off the $16.98 retail price.  David recorded these two CDs with Ed Van Fleet of Synchestra back in the 80’s and are classic examples of early Environmental New Age music.  These two recordings were thought to be out of print but several boxes were discovered in storage and are now in our hands and available once again to the public.

“Timeless Flight” was recorded in 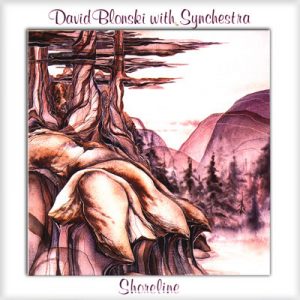 1983 in Phoenix, Arizona at Synchestra Studios after David had spent 3 weeks in the canyon lands of Sedona and the Grand Canyon.  This is David’s first recording and one of his most soothing and relaxing CDs of all time.  “Shoreline was recorded in 1985 after Ed Van Fleet moved Synchestra Studio to Glen Cove, Maine.  The theme for this CD was the nature recordings made during a trip by David and Ed to West Grand Lake near the Canadian Border.  This lovely recording has a light and whimsical feel and is David’s all-time best-selling album so far.  While we hope to have these two CDs available for years to come, now is the time to pick up these two classics as this is the best price we have ever offered and they are only on sale through April 1st, 2015.  Click  “Specials”  link to view all the specials we are currently offering.